Tina is very happy and sweet and doesn’t deserve what happened to her.  She was adopted from animal control and that person decided they didn’t want her anymore and abandoned her.  She was found wandering in her rescuer’s neighborhood.  During the short time she was at her rescuer’s home, Tina was around the rescuer’s dog, did well and was playful, sharing toys and bones with the dog.  They also found Tina to be accepting of strangers.

Tina is a black lab mix and is about 12-18 months old.  She weighs 57 lbs. and can be strong on a leash–sometimes she’d rather play, but she’s smart (knows some basic commands) and will learn quickly.  If you would like to add Tina to your pack, she’ll bring the fun and lots of snuggles. 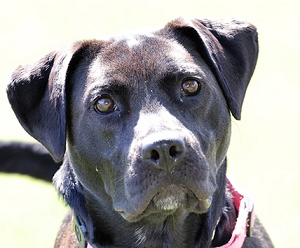 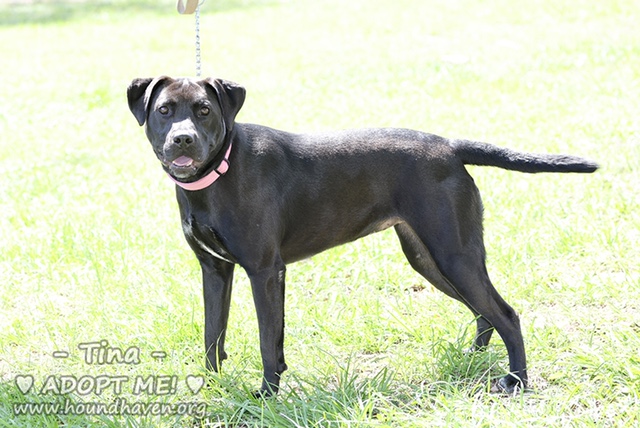 Complete Adoption Form For This Dog 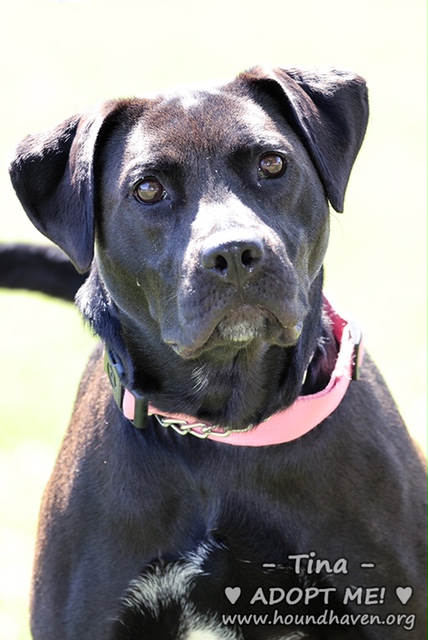 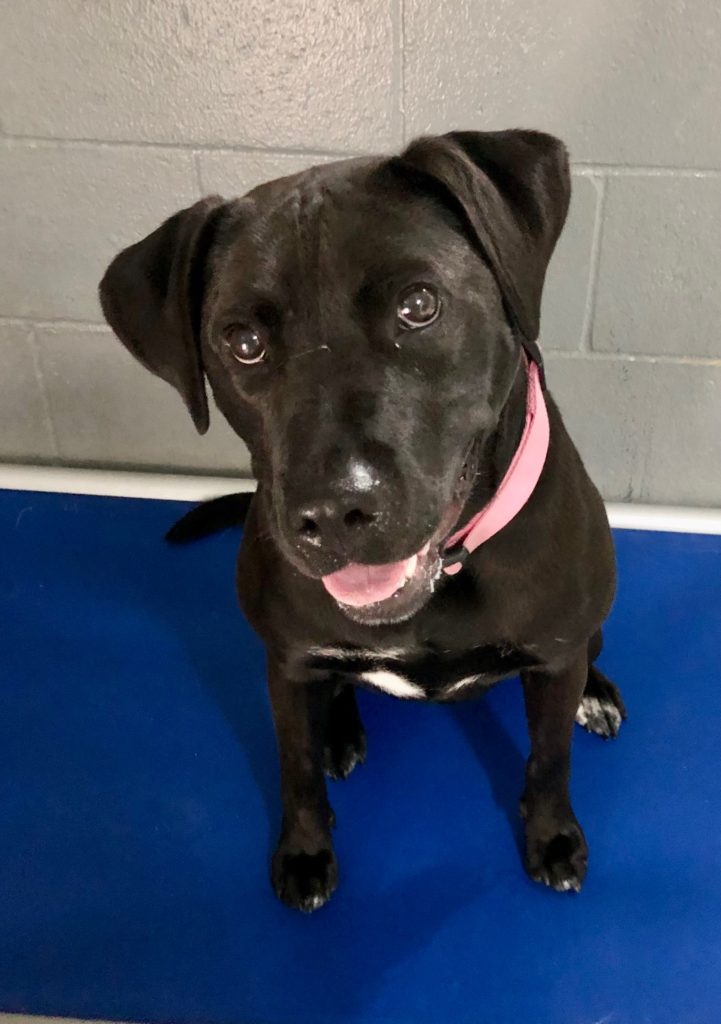 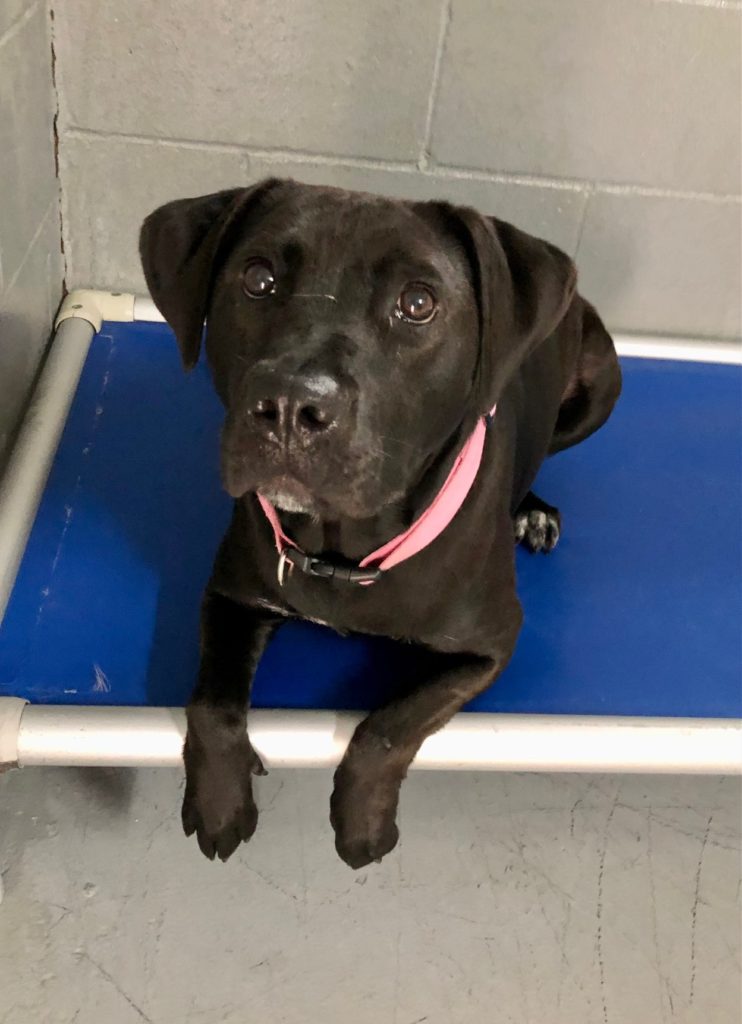 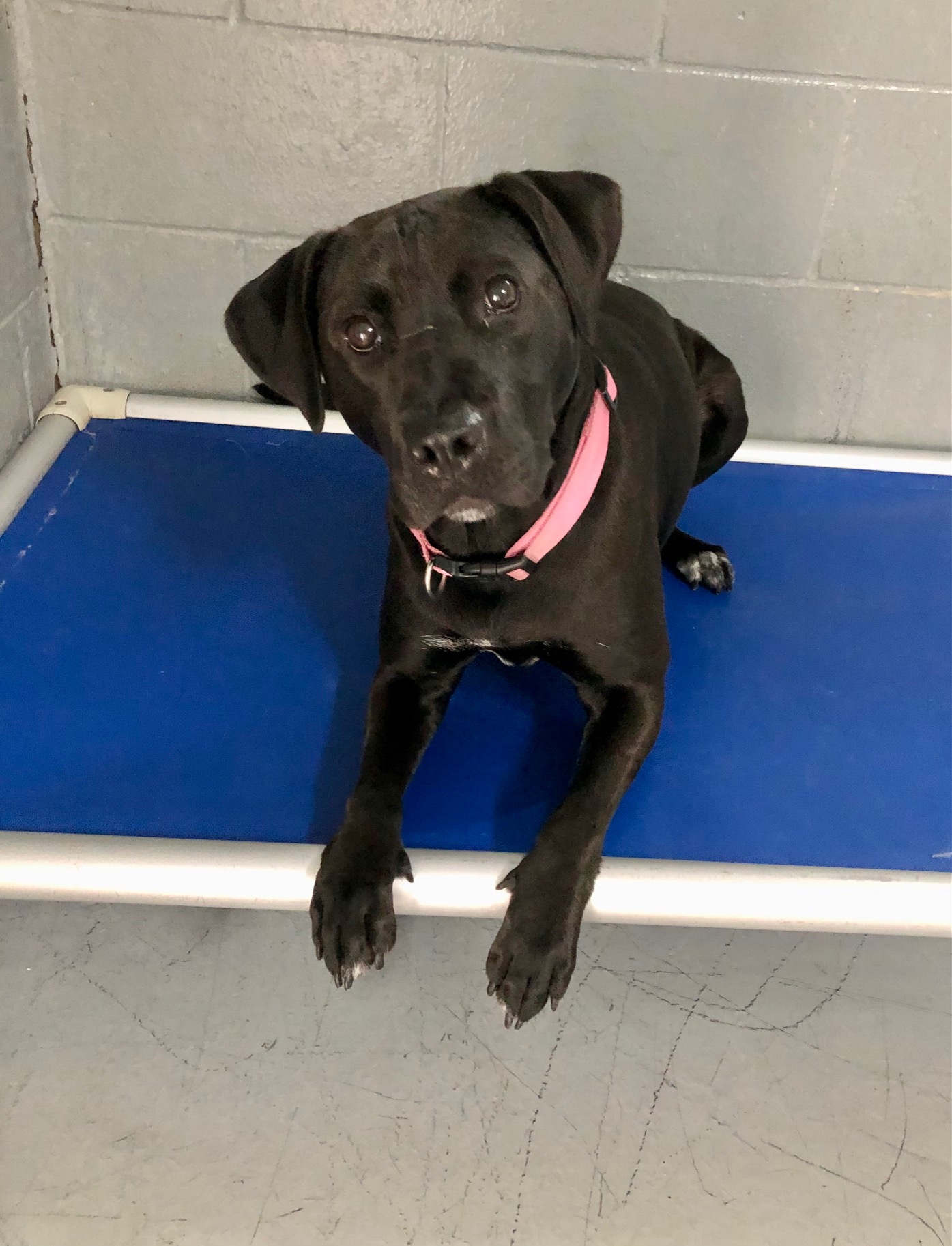 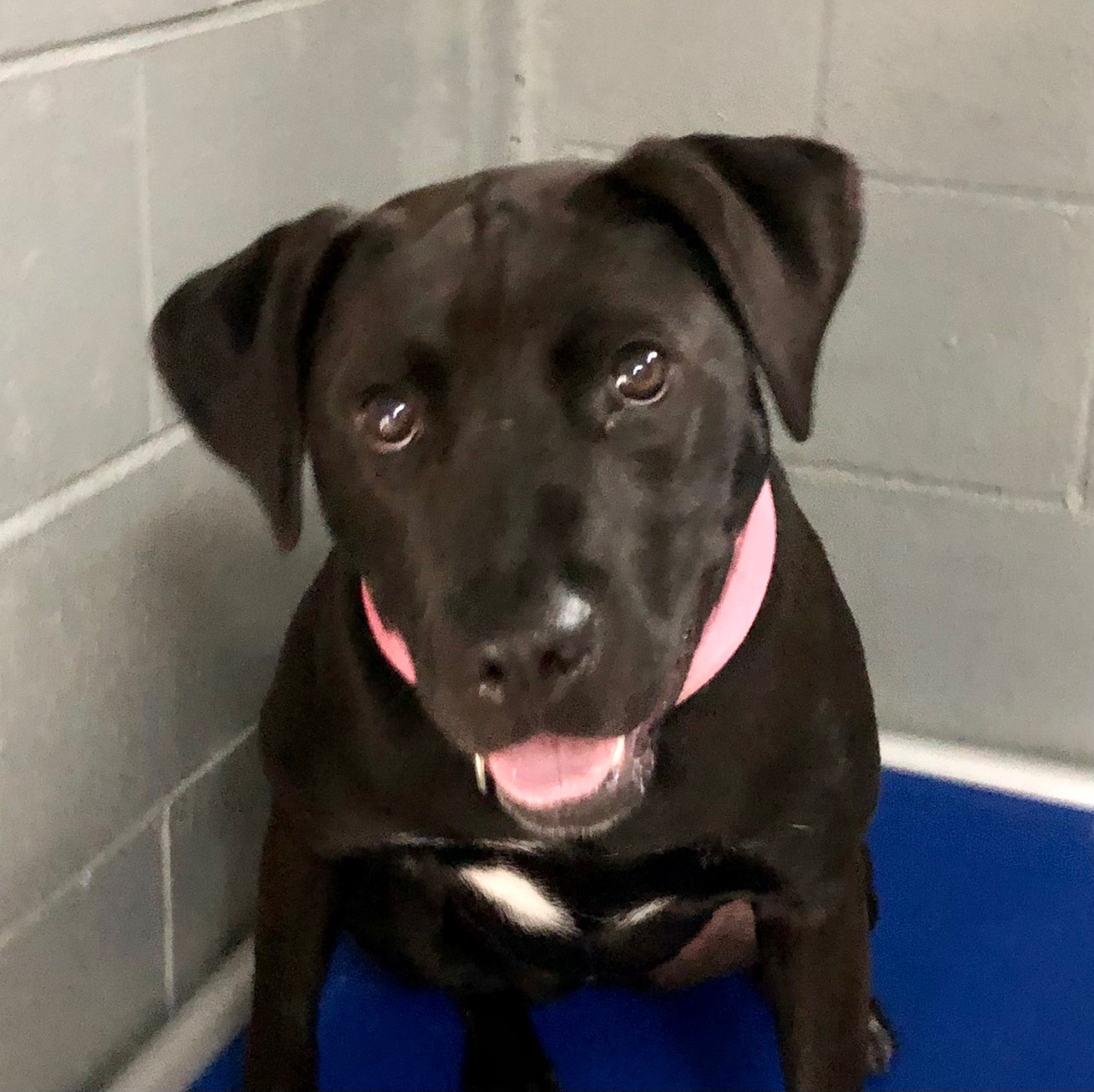